Browsing the "Clement Marfo and the Frontline" Tag 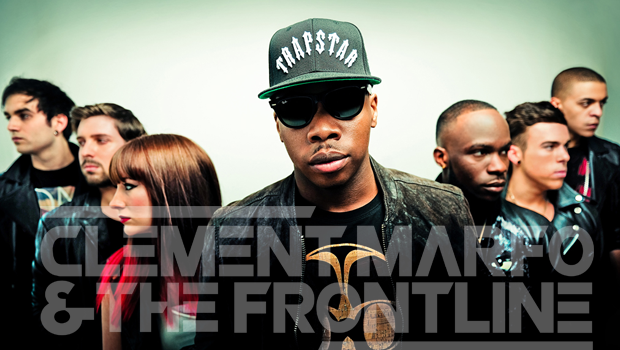 “The combination of a riotous rap duo and exuberant rock-pop musicians was triumphant.” – The Evening Standard The soaring crossover sound of Clement Marfo & The Frontline returns with a vengeance when they release their new single ‘Last Night’ on [...] 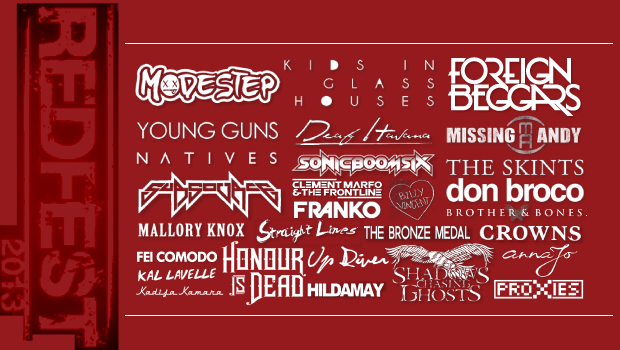