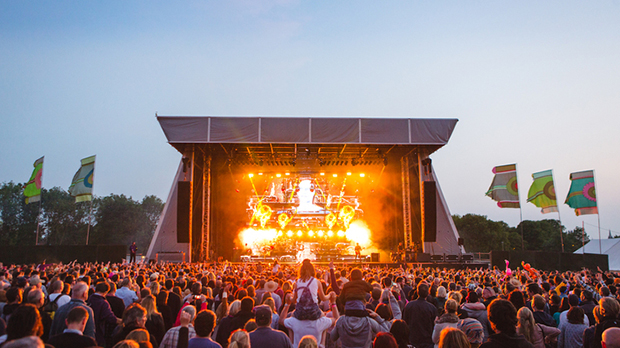 Common people is back – Oxford & Southampton

Common People, the ultimate bank holiday bonanza is back on Southampton Common for our third two-day metropolitan adventure, uniting the community through music, art and good times. Produced with love by the creators of Bestival, Common People 2017 is set [...] 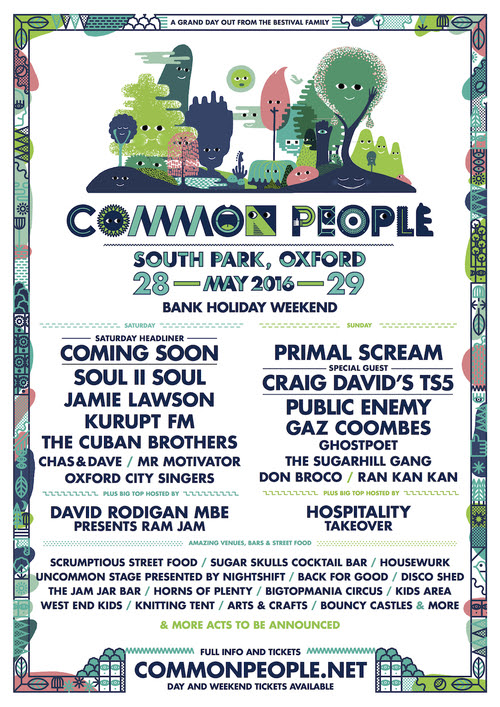