For the legion of Mariah Carey fans in the UK,  Christmas has come early. Mariah Carey has announced her first UK tour in over a decade entitled SWEET SWEET FANTASY 2016. The tour kicks off on March 15 2016 in [...] 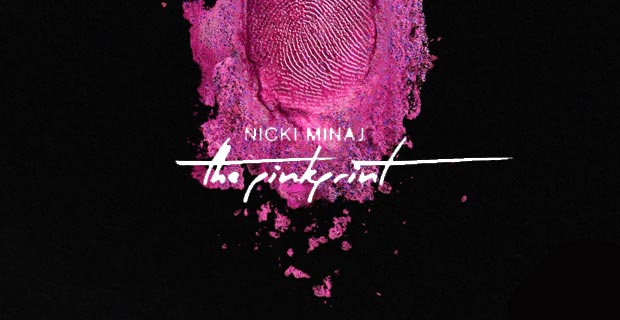 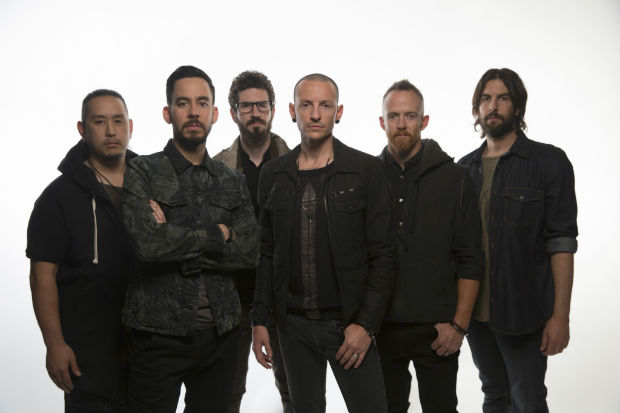 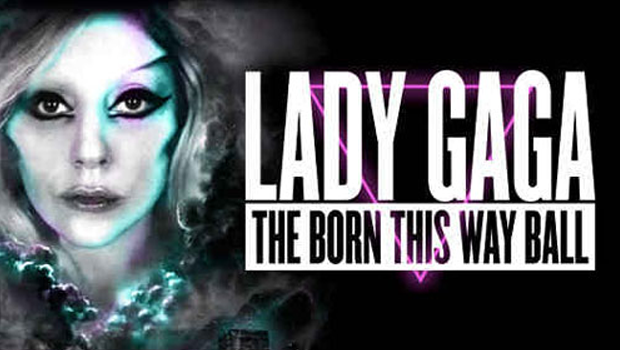 Five-time Grammy Award winner LADY GAGA is set to make her triumphant return to the stage this Spring with THE BORN THIS WAY BALL. In this brand new tour, Lady Gaga will perform her latest album Born This Way as [...]