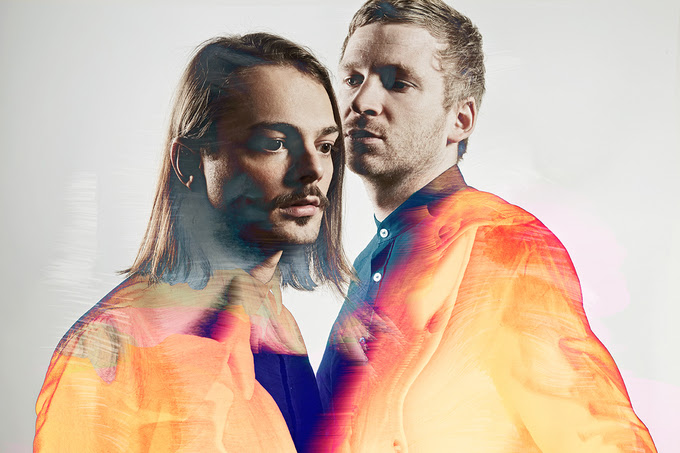 Musical trips come in all shapes and sizes. They can be contemplated under the California sun, on the picturesque Island, enchanted into pop songs in Canada, or wrapped up in distorted guitars in a Warsaw garage. Devendra Banhart, Basia Bulat, [...]