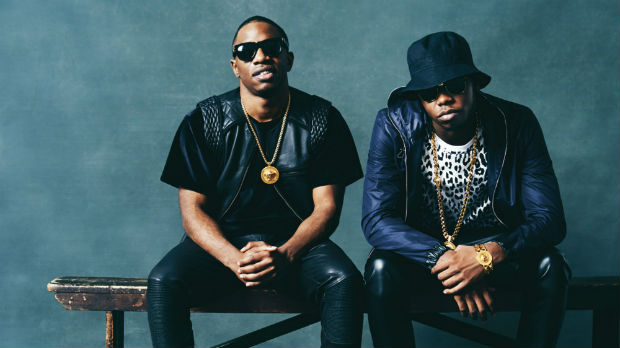 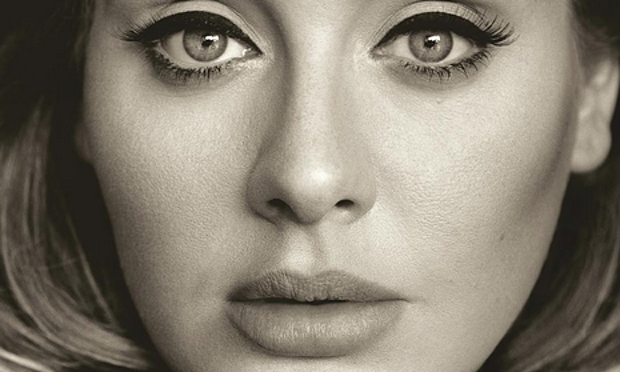 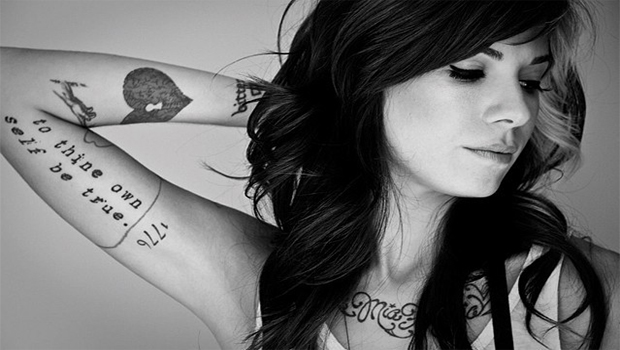 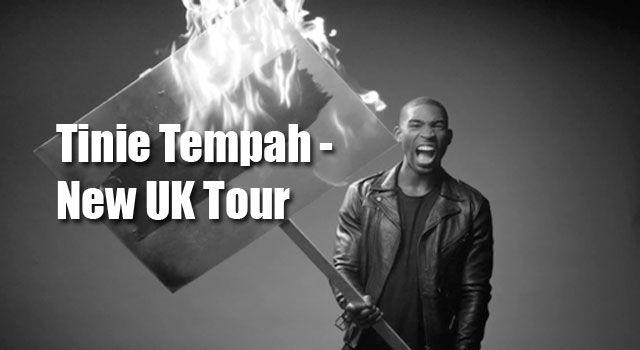 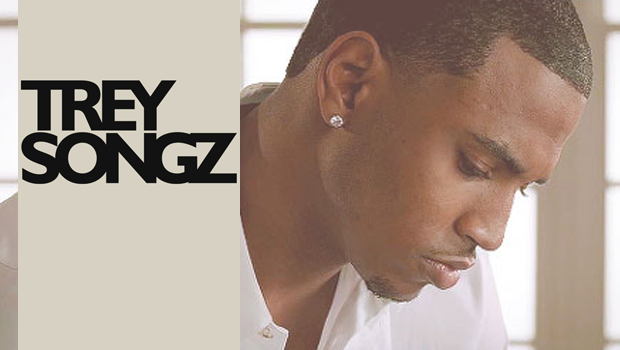 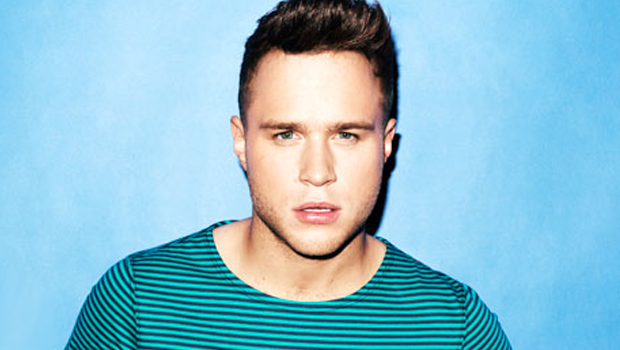 “The stage is where Olly Murs belongs” – Daily Star Tuesday 17th April – Following a hugely successful sold out arena tour this year, Olly Murs has announced a series of UK Arena dates for March 2013. His tour this [...]