We are very excited indeed to announce that House of Vans will make its first ever UK festival appearance at Bestival this 2-5 August. Hosting a brand new den of creativity, House of Vans will feature live acts, art and ingenuity, with innovative, offbeat and original music curated by House of Vans, Sunday Best and DIY Magazine.

Rob da Bank says: “Just when we thought we couldn’t get any more of the best new up-and-coming bands and DJs in the world at Bestival, we’ve only gone and teamed up with Vans for their first ever festival appearance. The House of Vans is a brilliant new venue designed collaboratively between us and them and boasts a killer line-up booked by yours truly and Vans including Besti faves Kurupt FM alongside a UK festival exclusive from YOTA plus the likes of Jimothy Lacoste, The Xcerts and Superfood. Vantastic!” 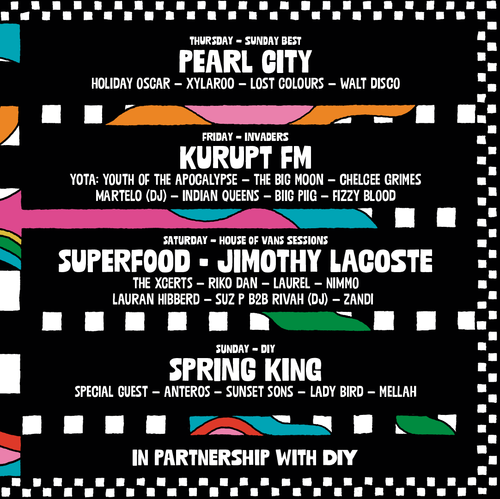 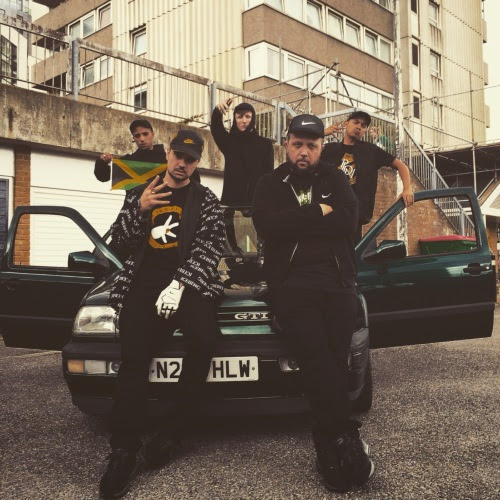 Taking its place among an array of awesome venues, House of Vans’ sleek warehouse will entertain a live music stage with its own bar, and a vintage photobooth. There will also be a workshop space with screen printing hosted by Lovenskate, who’ll rework a range of festival essentials including bucket hats and bum bags for festivalgoers. Hair braiding gurus Keash bring their mobile braid bar to the space providing free braiding throughout the day. Alongside the workshops there will be skate film screenings, merchandise giveaways, and an outside courtyard with plenty of space for all to lounge with live art installations and delicious food and juice concessions.

A must for new music lovers, don’t miss House of Vans at Bestival.