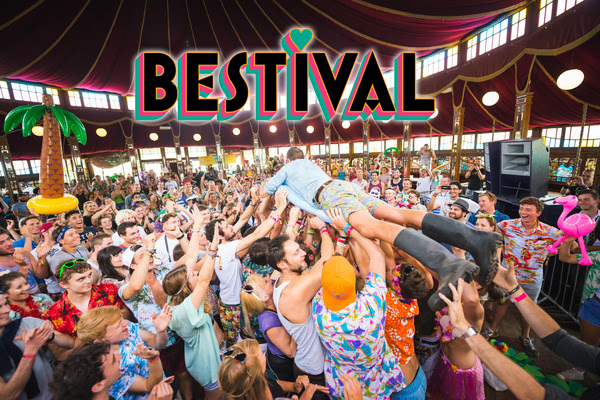 Beastival in 2015 was as spectacular as ever.  Relive some of the best moments from one of the years best festivals in the official Bestival 2015 aftermovie. Share your best memories of Bestival 2015 in our comments section below and [...] 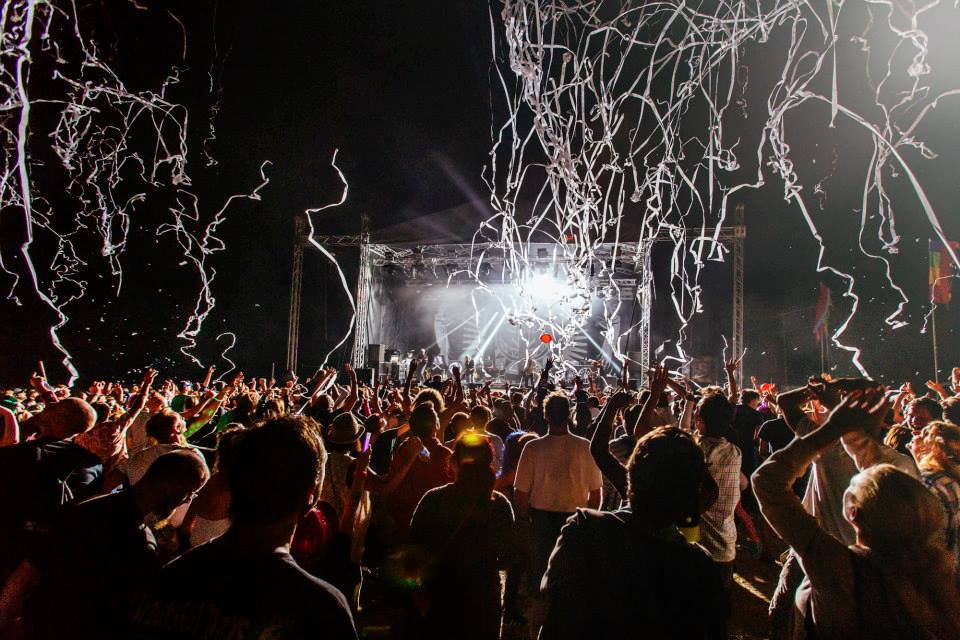 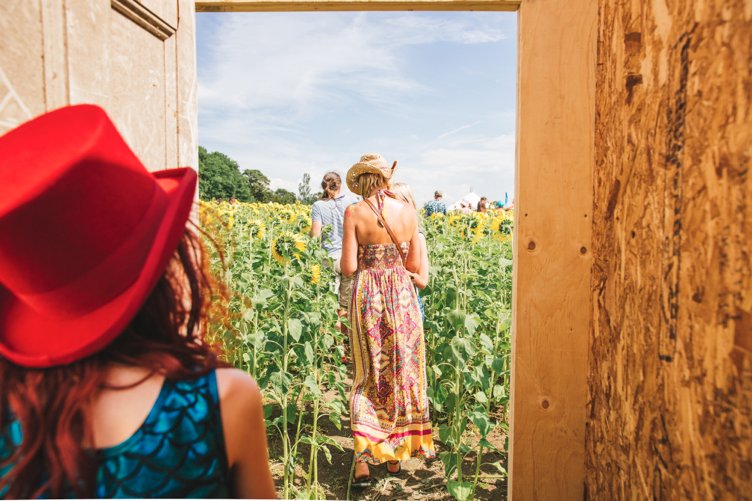 Limited Early Bird Tickets on sale now! Following a sold out weekend the Secret Garden Party puts a limited number of Early Bird tickets on sale today, Monday 28th July, for next year’s event, which takes place 23rd-26thJuly 2015. They will be [...]