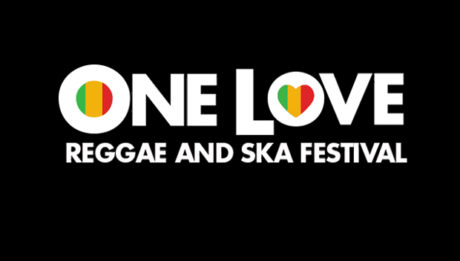 Today I have the greatest of pleasures in making Biggest Artist Announcement we have ever made + announcing very Special Pre-Festival Promotional summer events at Margate Dreamland + One Love partners up with Big Green Coaches for eco travel options + increased glamping [...] 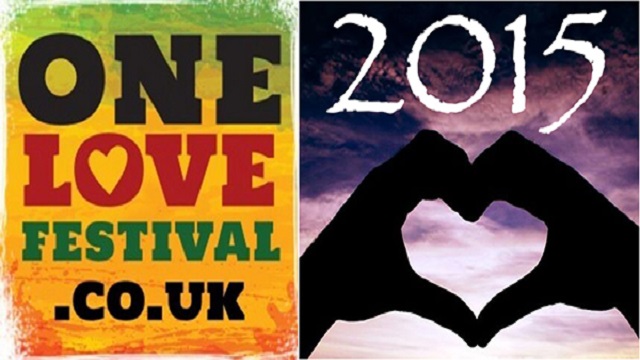 Following the recent nearby plane crash The council have decided that the prospect of having to evacuate 3000 festival goers is just too much of a risk and deemed the Popham site unworkable for our Music Festival. Whilst this seemed [...] 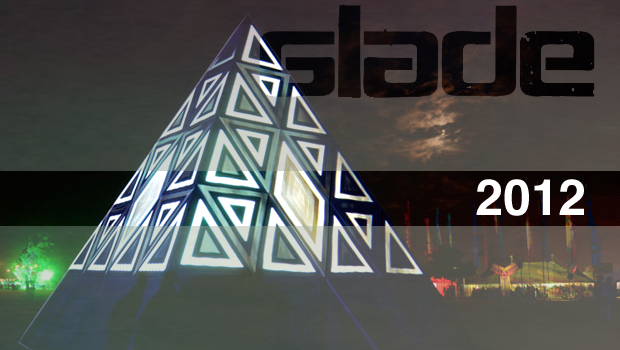