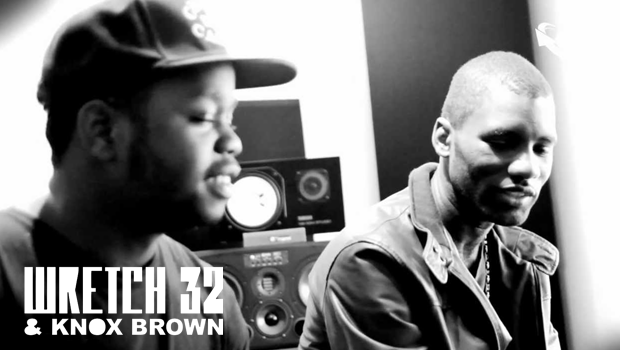 Calling all aspiring beat-makers! We here at DAM have teamed up with Wretch 32 & the UK’s number 1 sample pack creators Primeloops to give you the opportunity to win one of ten free ‘The Sound Of Wretch 32 & [...] 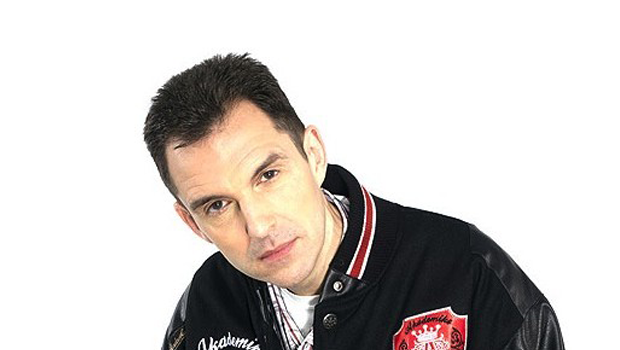 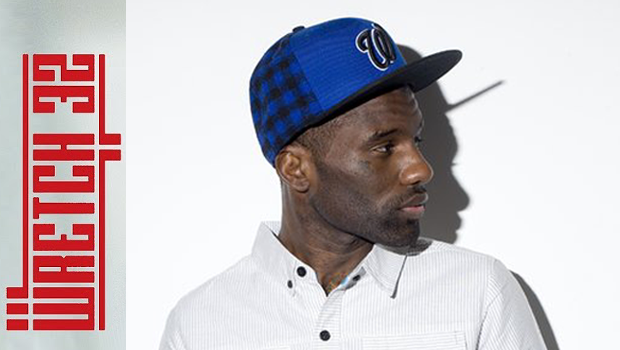