Browsing the "Jaya the Cat" Tag 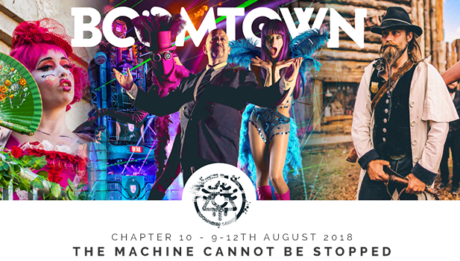