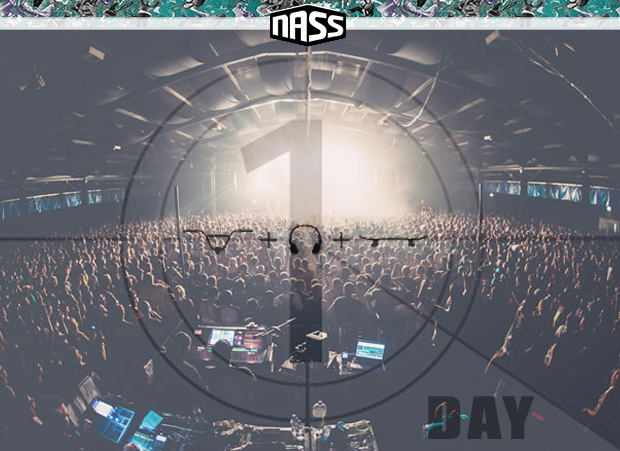 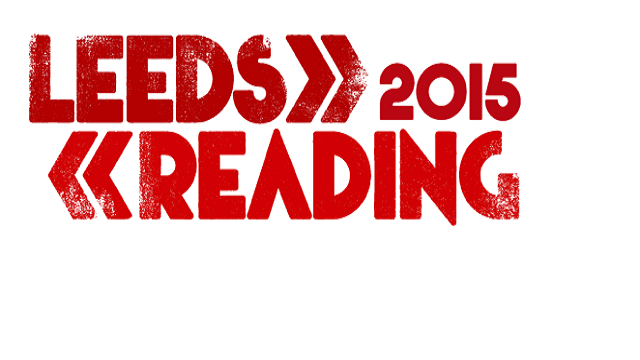 28TH – 30TH AUGUST 2015 With less than a month to go until the gates open, the countdown is now well and truly on for Leeds & Reading 2015. Festival Republic, Centre Stage and Futuresounds are pleased to announce the [...] 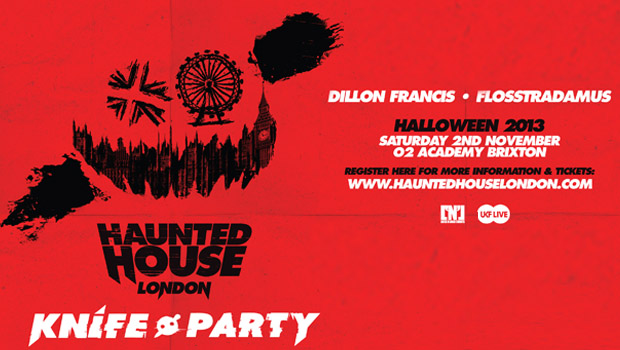 As far as Halloween shows go, it doesn’t get any bigger or better than this. On Saturday 2nd November at the iconic O2 Academy Brixton, an act at the forefront of a burgeoning electronic music movement will take centre stage. That act is Knife Party. [...] 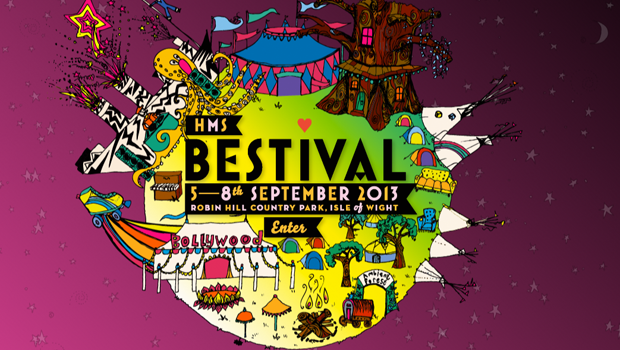 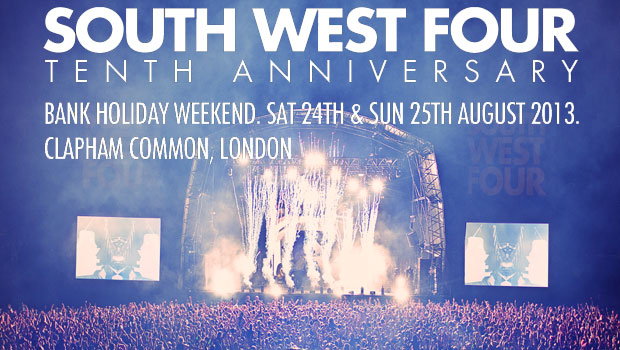