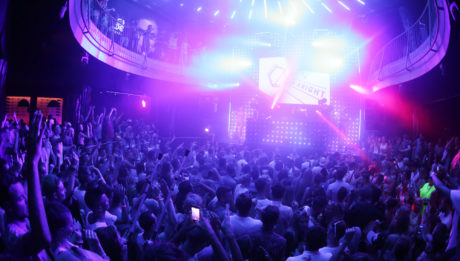 SUNDAYS ARE FOR FAMILY TOOLROOM AT EDEN IBIZA 02 JUNE – 22 SEPTEMBER 2019 WEEK-BY-WEEK LISTINGS INCLUDED BELOW Toolroom have now announced all artists and full season listings for their 2019 residency at Eden Ibiza, with a knockout selection of [...] 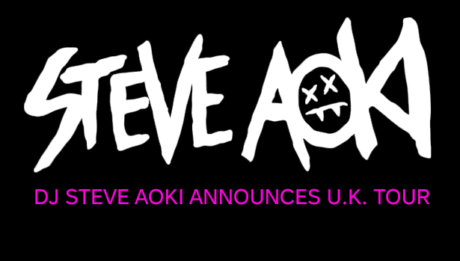 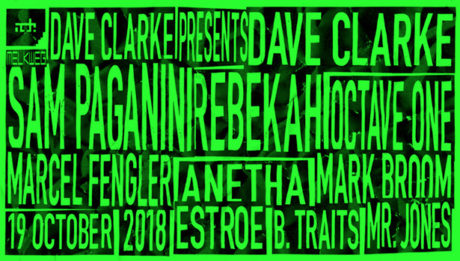 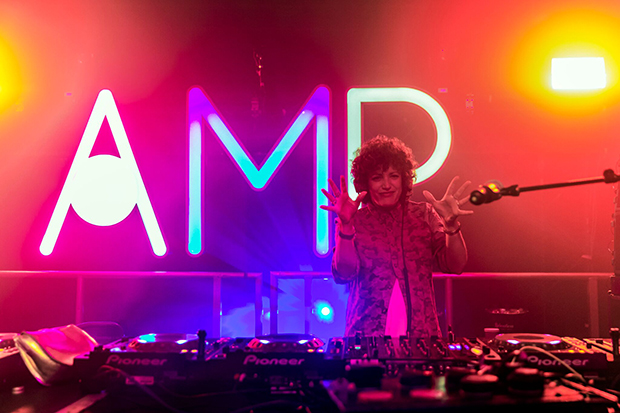 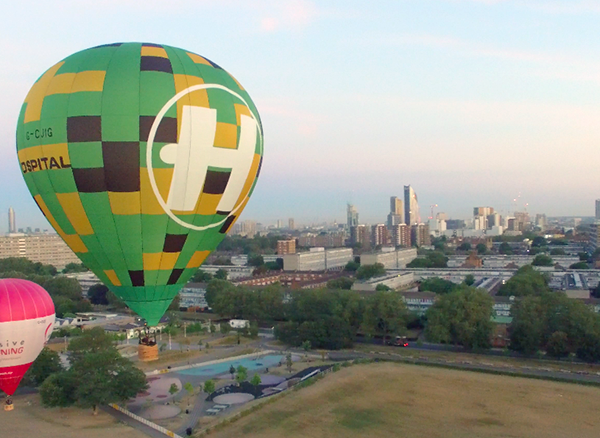 So wanted to reach out regarding something you may have seen in the skies this morning over London, with the Hospitality Hot Air Balloon travelling through the London skyline and co-piloted by Hospital Records co-founder and drum and bass icon [...] 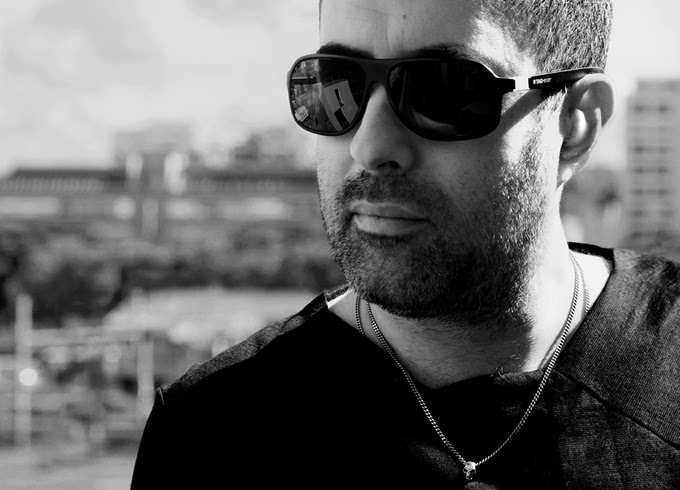 To mark the last Bank Holiday weekend of May Fabric have invited two of the most pioneering artists to pass through our doors, Sasha and Dave Clarke to return to the decks on Saturday 28th May. In Room One will [...] 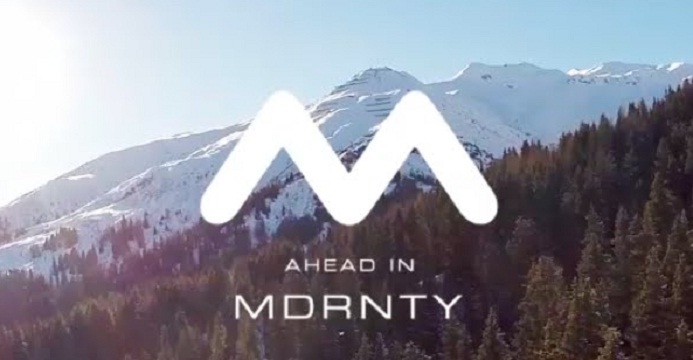 Working with his traditional partner KENT, MDRNTY launches a second version of the MDRNTY concept. More exclusive, more plugged in and even more unforgettable, MDRNTY+ is a DJ session restricted to a handful of people, in a venue very restricted [...] 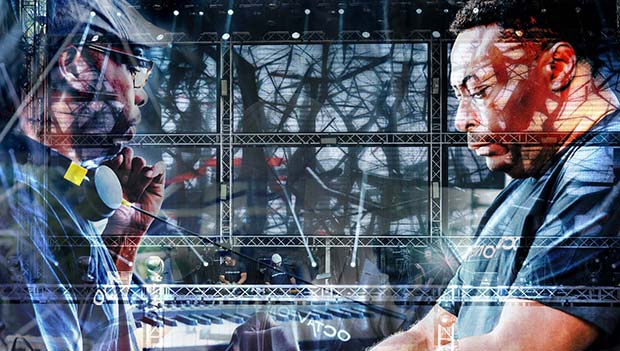 With Octave One’s latest and great album, Burn It Down, still making a big impact on dance floors worldwide, the time has come for a top team of remixers to add their own spin on one of the tracks from [...]