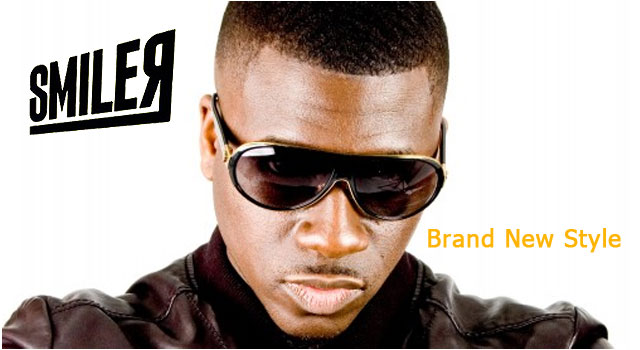 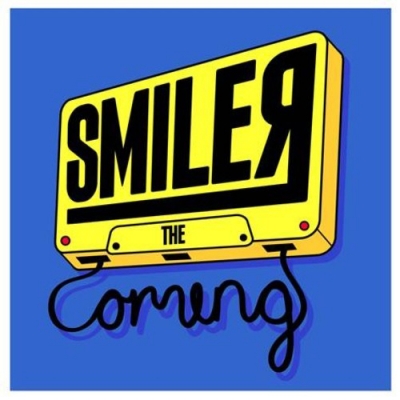 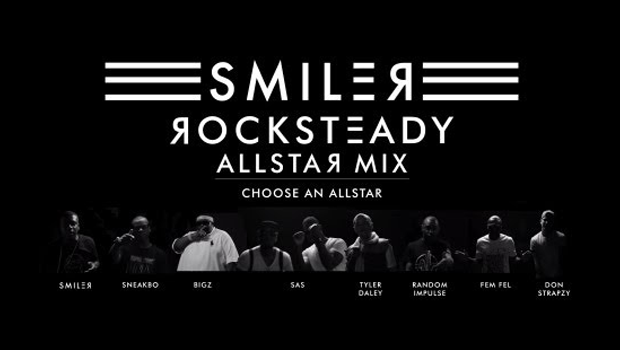 Smiler brings the stars out for Rocksteady remix

The music is soulful and synthetic, the imagery near biblical: together they have some force.” – The Guardian “We look forward to connecting with even more of Smiler’s emotive music this year.” – RWD “Set to establish himself as one [...]