Browsing the "The Nextmen" Tag 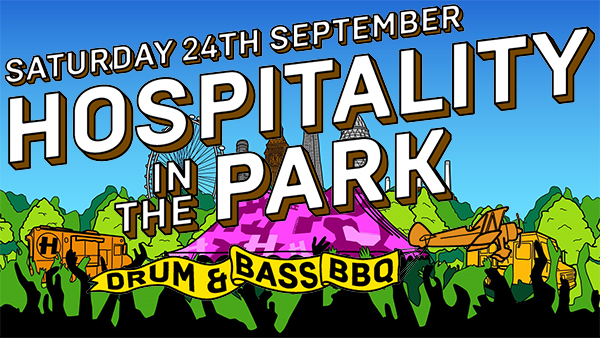 HOSPITALITY IN THE PARK