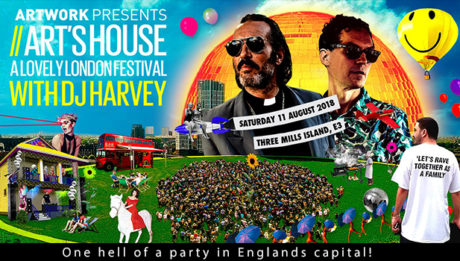 On Saturday 11th August, at the height of the sunniest month of the year, Artwork presents Art’s House, A Lovely London Festival. With humble beginnings, Art’s House has grown from an intimate rave in a stranger’s front room, to one [...] 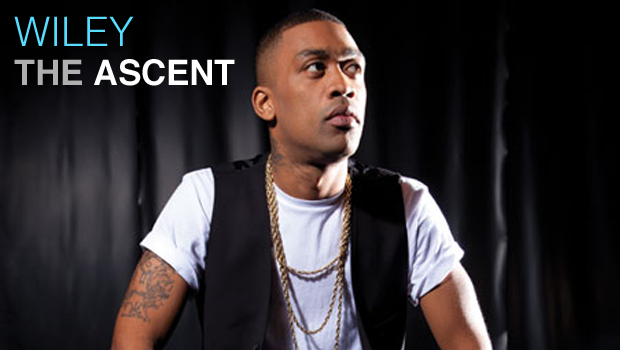 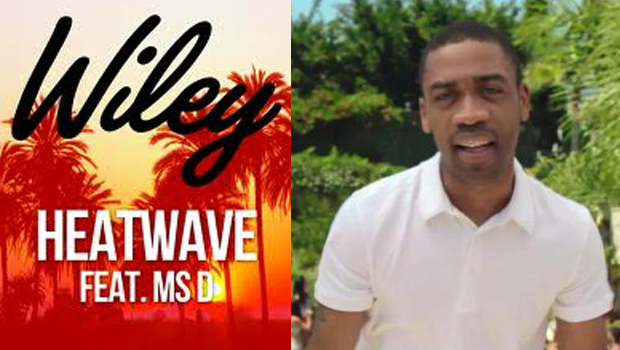 “He’s predictably unpredictable, an innovator who doesn’t take himself too seriously … you’d be a fool to ignore him.” – NME Wiley, the godfather of grime, returns with the new single ‘Heatwave’ which will be released on July 30th on [...]