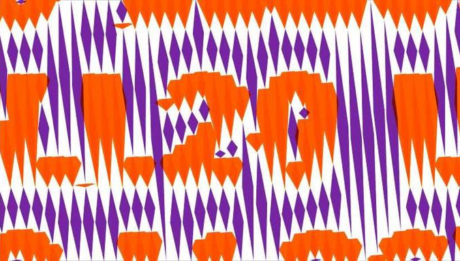 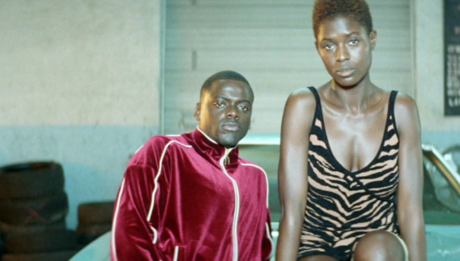 CHRIS LORENZO – LATE CHECKOUTLABEL: SIXTY6MUSICRELEASED: 11 OCTOBER 2019FORMAT(S): DIGITAL / STREAMINGRETAIL: http://backl.ink/chrislorenzo-LateCheckout LISTEN TO CHRIS LORENZO X THE STREETS – TAKE ME AS I AMhttps://soundcloud.com/chris-lorenzo-1/chris-lorenzo-x-the-streets-take-me-as-i-am-zane-lowe-world-premiere Landing this October – and with a phenomenal collaboration with The Streets as its [...]