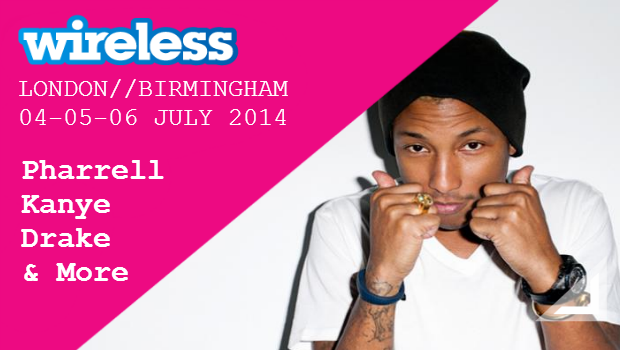 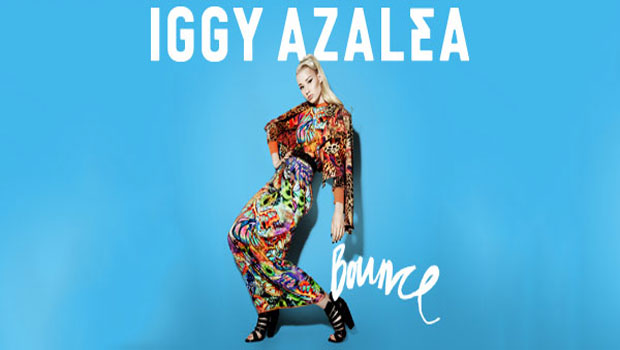 Iggy Azalea is the hottest rapper about – her unique mix of EDM production and superfast lyrics have already got her the support of everyone from rappers TI, Dr Dre and Snoop Dogg, to producers Diplo and Flosstradamus. If you [...]