“the song is a dance floor anthem” – Highsnobiety
“a wonderfully affecting, EDM-fuelled ballad” – Independent
“another pop banger from the group, and is built on an infectious beat provided by Steve Aoki” – The Line of Best Fit

(LONDON, U.K. Monday 29 October 2018) – Fresh from dropping his surprise collaboration with South Korean super-group BTS along with the announcement of his highly anticipated album Neon Future III, two-time Grammy-nominated DJ and producer and EDM legend Steve Aoki has today announced a U.K. tour. The electro house star will head to the U.K. in February next year, kicking off his run of shows at Birmingham’s O2 Academy on February 14 before making his way through the U.K. ending at O2 Victoria Warehouse on February 23. Tickets go on sale on 02 November at 9 am at LiveNation.co.uk.

Renowned for his adventurous attitude toward genre-defying collaborations, Aoki revealed the
newest chapter in the ‘Neon Future’ series last week – an ongoing thread of connected concept
albums that delve into Aoki’s deep interest in futurism through technology and explores timely
themes of singularity, biotechnology, electronic immortality and the symbiotic relationship between
man and machine – Neon Future III, which serves as his most pop-driven project to date. This next
instalment includes never before heard features with Blink-182, via their long-awaited collaboration ‘Why Are We So Broken’; Mike Posner, on the introspective ‘A Lover and a Memory’; and ‘Our Love Glows’ ft. Lady Antebellum.

In addition, the album includes One Direction’s Louis Tomlinson global hit ‘Just Hold On,’ which debuted at #1 in more than 40 countries and has since gone gold or platinum in 18 countries; Fifth Harmony’s Lauren Jauregui track ‘All Night’ which hit #1 on the iTunes dance chart; and the Spanish-language track ‘Azukita,’ featuring an all-star cast of Latin pop legends: Daddy Yankee, Play-N-Skillz, and Elvis Crespo, which is certified Disco de Oro & Platino Digital Single (Gold Disc & Platinum Digital Single) by RIAA in the US and the track also went certified gold in Mexico, Italy, Chile, and Argentina, and certified platinum in Spain.

Aoki is one of today’s most successful American cross-genre artists, collectively counting 1.5 billion music streams on Spotify, with an additional 2 billion music streams on YouTube. As the founder of the trendsetting record label, events/lifestyle company, and apparel line Dim Mak Records, which he founded in 1996, Aoki has helped launch the careers of global acts like The Chainsmokers, Bloc Party, The Bloody Beetroots, The Gossip, and The Kills, among many others. Don’t miss Steve Aoki on his 2019 U.K. tour. Tickets go on sale on 02 November at 9 am at LiveNation.co.uk.

Tickets for Steve Aoki go on-sale to the general public on Friday 02 November at 9 am at www.livenation.co.uk 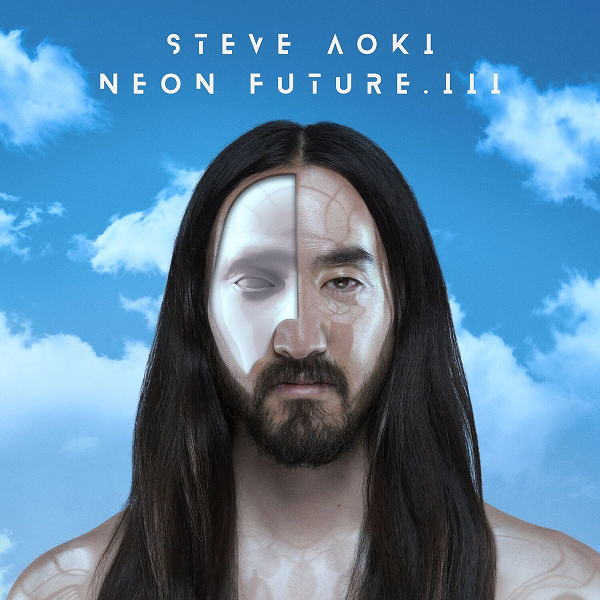