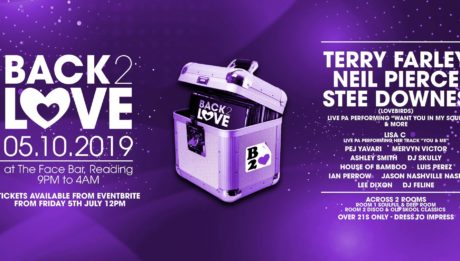 Terry Farley | Neil Pierce | Stee Downes The Facebar Ambrose Place, Chatham Street, RG1 7JE Reading. About this Event After our brilliant 5th Birthday at The After Dark on Sat 8th June, we are proud to announce that we [...] 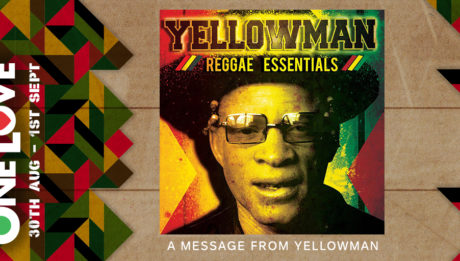 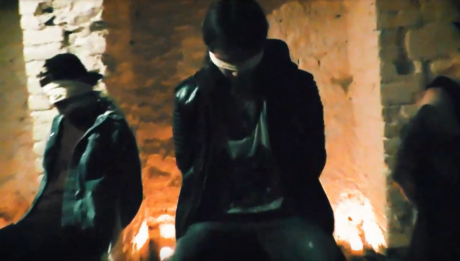 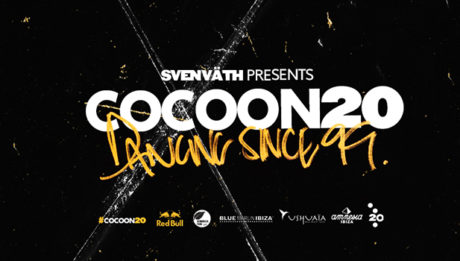 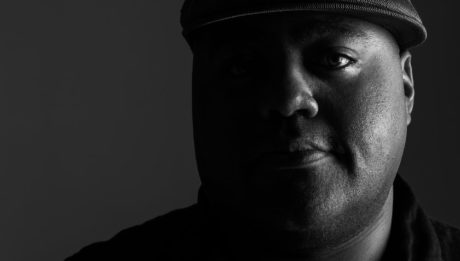 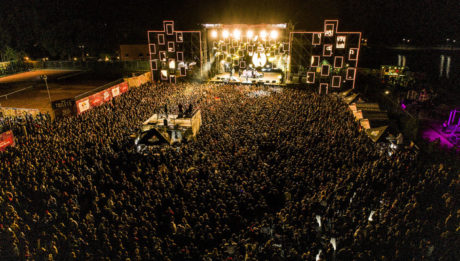 The third edition of the Sea Star Festival promoted by the award-winning EXIT team, and set in the lovely seaside town Umag in the picturesque Croatian province Istria, has ended on Sunday, gathering over 40,000 visitors from around 40 countries. [...] 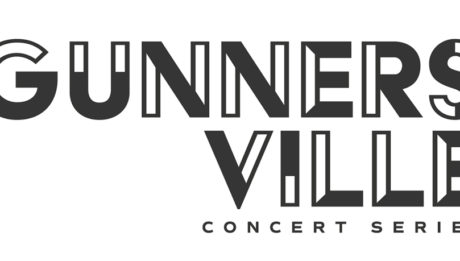 TICKETS FROM £35+BF – ON SALE 24 MAY AT 9AM Festival Republic have today announced a new tented concert series heading to Gunnersbury Park, later this year. Gunnersville is set to blur the lines between festivals and concerts, showcasing the best [...] 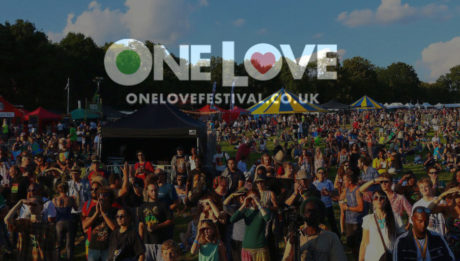 One Love – 2nd round of Artist Announcements 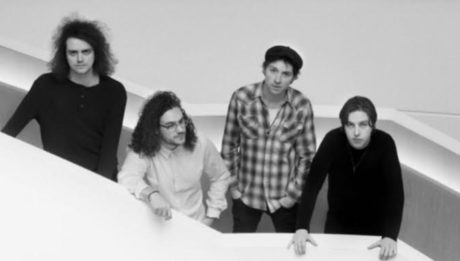 The year is 2014 and just two months after the release of Catfish and the Bottlemen’s debut album, The Balcony. So far, the response to the album is overwhelmingly promising.  The young Llandudno born band have already started to win [...] 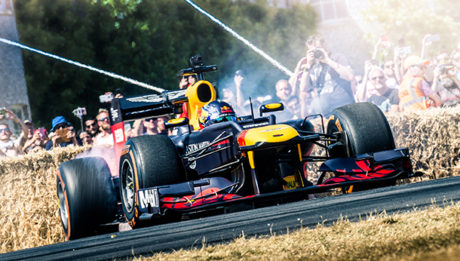 As the Festival of Speed, presented by Mastercard, enters its 27th year, it’s only right that many of the current crop of Formula 1 teams will return to Goodwood on 4-7 July. This year, six teams are already confirmed to attend [...]