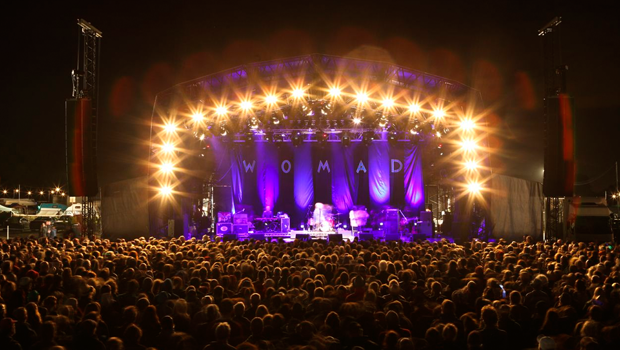 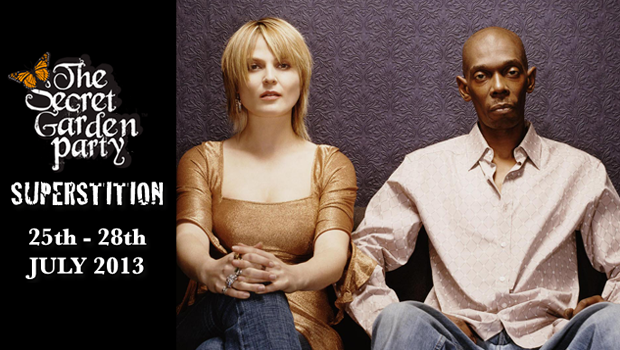 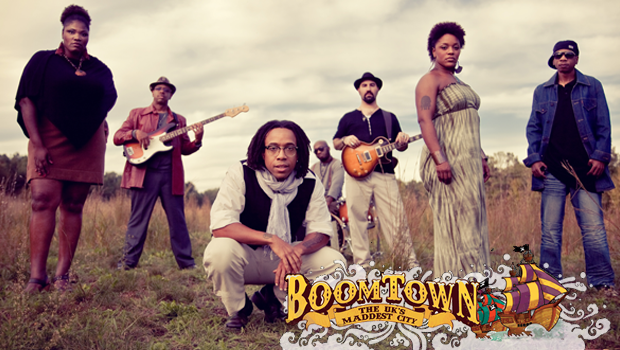 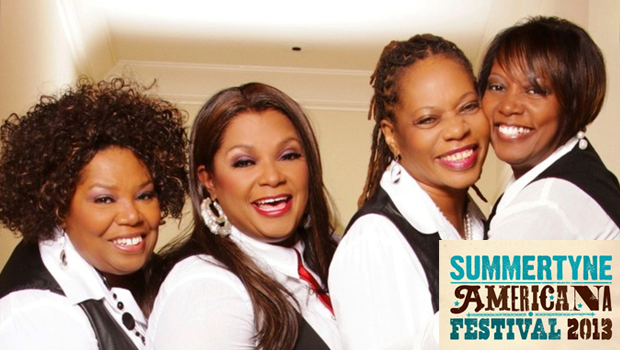 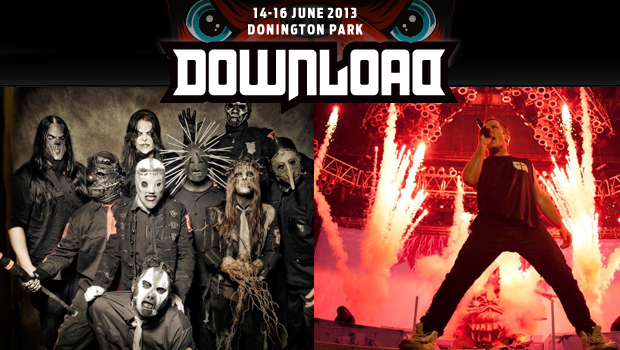 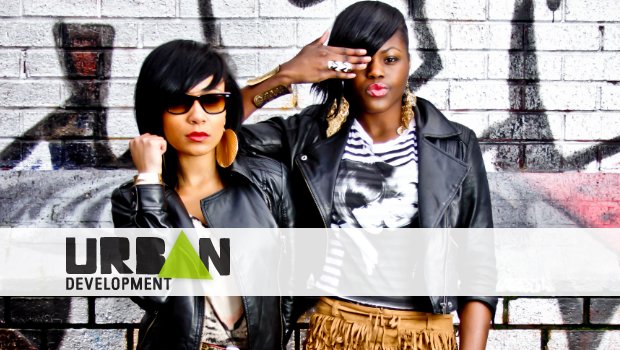 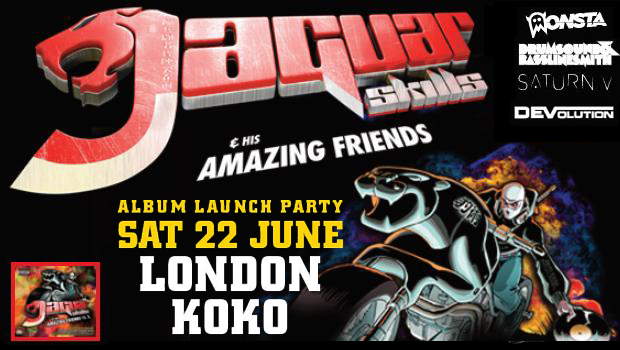 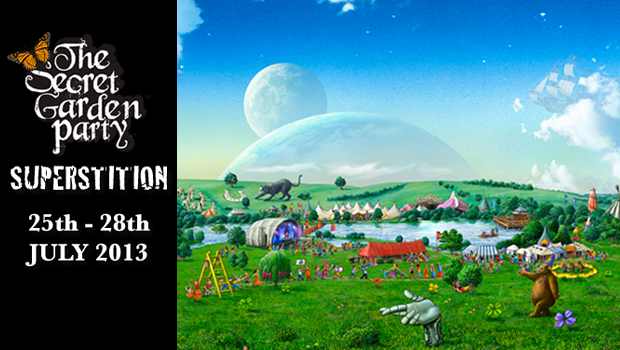 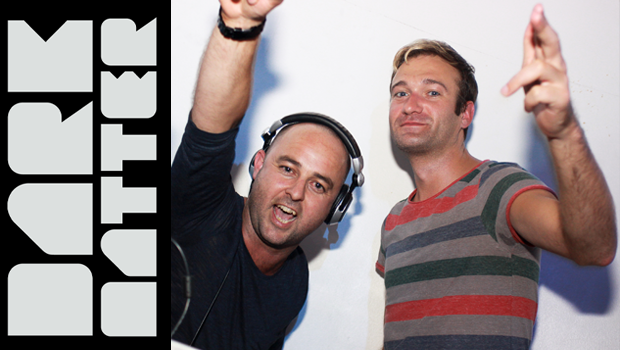 Dance music DJ duo Dark Matter have been working hard to keep the dance music and clubbing scene alive in their home town of Reading. John-Paul McDonald and Martin Sandford both moved to Reading in 1999; they met in 2001 [...]